Go Classes will be also announced to everyone during the day as well, so everyone can bring friends and family to learn! 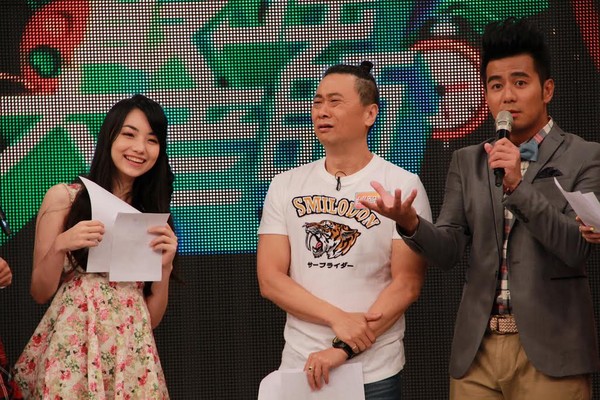 Joanne Missingham had also mentioned that this is her first appearance on Taiwanese Entertainment Show and she had a lot of fun.

The event is organized by “Flowery Baduk Institution” 「花樣圍棋中心」 which was newly opened by Famel Korean Professional Players: Moon Dowon (文度媛),  Lee Da Hye (李多慧), Bae Yunjin (裴允珍) and Kim Hye Lim (金慧琳). There are 3 institutions opened for adult classes in Seoul and with the support from members, they managed to host their event.

Currently, There are only three professional Go Tournament in Korea namely the Female Pro League, Female National Touranemt and Female Meijin Tournament. Furthermore, Female National Tournament and Female Meijin Tournament uses Elimination Rules which limit the amount of serious matches for female players. Hence, the”Flowery Female Professional Go Championship” will run 4-Rounds of Swiss System during the Preliminary Rounds and  12 players will advance to Round-Robin rules in 2 groups. only two players from each group will advance to Quarter-Final. The Semi Final will be on 21st October and final will be on the 25th October, 2016.

Daughter of  Nakamura Shinya (仲邑信也), Nakamra Sumire-chan (仲邑菫) who has became a Go sensational topic as she possesses amateur 7-dan at the age of seven only!

During the interview, she is intending to become professional player and she loves doing tsumego! 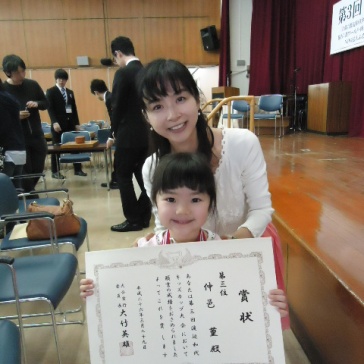 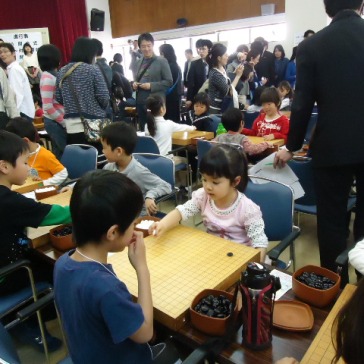 Malaysia International Amateur Go Championship organized by Ipoh Weiqi Enterprise is now open for free registration to the first 128 players! Register now and check http://www.miagc.org/playerlist to see if you are in the fist 128!